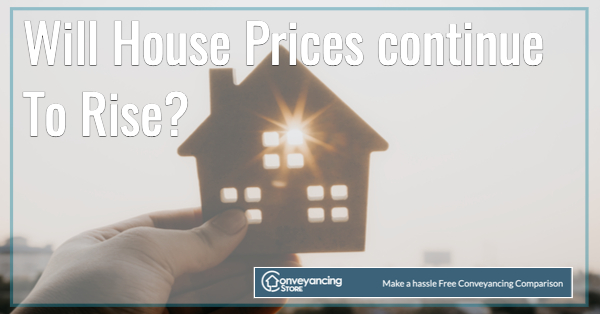 This week, the BBC reported that the average UK house price hit a new record in April. They also say that price growth is likely to slow down this year. This is due to inflation and interest rates rising. Compare Conveyancing Quotes Online

This week, Halifax reported the following:

While it reported prices had grown for 10 months in a row (the longest run since 2016), they said “the headwinds facing the wider economy cannot be ignored”. Huge rises in the cost of living and higher interest rates will squeeze household budgets, the mortgage lender predicted.

On Thursday, the Bank of England warned of an economic downturn as it raised interest rates to the highest level in 13 years. Homeowners on fixed-rate mortgages have been protected from rate rises so far, the Halifax said. This is despite the house price to income ratio being at its highest ever level.

In the short-term, property sales and purchases and mortgage approvals are still above pre-pandemic levels, and the Halifax expects the market to remain consistent for now. House prices are rising because there are more people looking to buy than there are properties for sale.

The biggest demand is for larger, family homes, rather than smaller properties such as flats.

For The best conveyancing quotes our free tool will find the best online or in- person conveyancer for you.

The property market has continued to defy expectations in recent times, with the rate of house price growth accelerating since the end of the Stamp Duty holiday last year.

Average house prices are now up by £47,568 over the last two years. To put this in context, it took the previous five and half years to make an equivalent leap (+£47,689 between October 2014 and April 2020). Indeed, average house prices have fallen in just four months since the start of the pandemic.

The average monthly gain of 0.9% during the past year is more than double the typical monthly increase seen over the previous decade. The rate of annual growth fell slightly to 10.8% (from 11.1%), though this partly reflects the strength of the market 12 months ago. At the current rate of growth, it raises the prospect of a typical home hitting £300,000 by the end of this year.

However, as outlined above, such a prospect remains unlikely given the forecast economic conditions.

Compare Conveyancing Quotes Online. Our expert legal panel, made up of UK regulated solicitors and licensed conveyancers, can provide you with a fast efficient fixed fee online conveyancing service to help you to make your home buying or selling a simple and easy process.

Halifax said housing demand is focused on larger family homes rather than smaller properties such as flats, with the price of detached and semi-detached properties rising 12% annually, compared with 7.1% for apartments.

Greater London continues to show the slowest rate of growth at 6.2%. However, it also has the highest-priced houses in the UK at an average of £537,896. 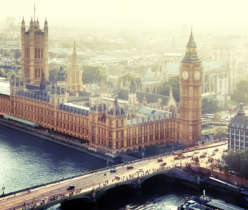 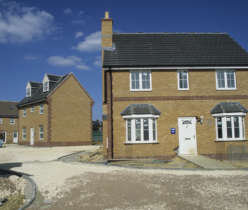 The building industry in England and Wales needs to increase the construction of new homes by almost 82,000 per year to meet Government target of 300,000 per year by the mid 2020s. This will deliver a huge boost to the British economy raising building activity by 74%  in the last… 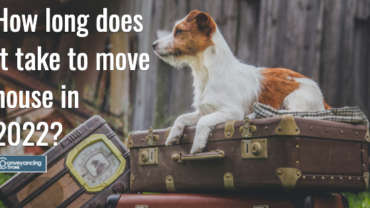 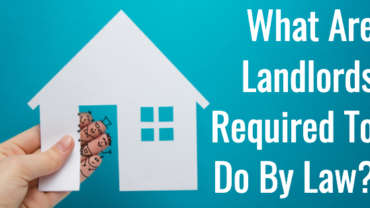