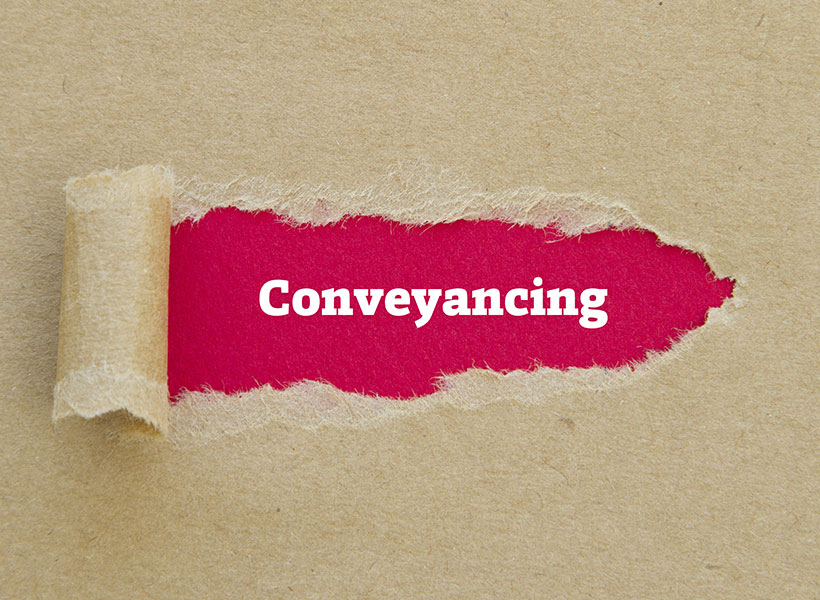 It is a thought common amongst property buyers today that many conveyancing firms are not responding quickly enough to “21st century mindsets”, leaving consumers frustrated and in the dark about their matters. It said that over half of consumers (57%) thought conveyancing firms needed more customer focus, while 47% wanted more digital communication.

This has led to over a third of home owners being prepared to pay more for a “premium Service” from their conveyancer.

1000 people who moved home over the last 10 years were asked by InfoTrack, (a conveyancing software company) showed that Most home movers saw conveyancing as process driven.

“As the housing market slows and movers gain power, changes in consumer expectations around what constitutes a positive experience (and how it’s delivered) are becoming ever more important,”

“It’s therefore a concern that the findings show that the current conveyancing market is often struggling to deliver the personable, efficient and user-friendly service today’s home mover wants.

“…the inflexible, process-focused nature of many firms is harming reputation and recommendation, as people look elsewhere for conveyancing.”

35% of respondents said they would pay more for a service with a premium customer service focus.

Licensed conveyancers were used by 21% of buyers in the past year, compared to 16% three to 10 years ago .Online conveyancers; the figures were 20% and 8%.

This shows that people are more likely to shop around

However, 44% said they find it hard to differentiate between conveyancing firms

50% of consumers want their conveyancer to take on a more consultative role and provide advice when it was needed. 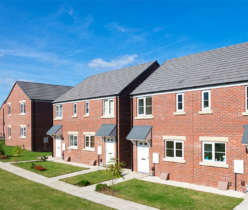 Improving the home buying and selling process: A call for evidence 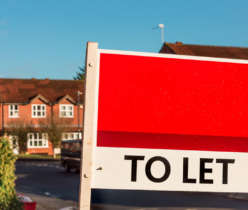 Due to Government intervention and economic uncertainty, the growth of the private rented sector in the UK has slowed down. However, affordability issues for first time buyers is expected to expand over the long term. Tax and regulatory changes  have had to me made by landlords and as a result,…

Is Buy-to-Let a Profitable Investment Strategy?