Interested in a change of scenery? Buying, selling or remortgaging your home in Leeds? Get your own online fixed fee conveyancing quote instantly with our completely free online service. All our quotes come from an impartial, accredited licensed conveyancer or solicitor, from any area in the UK.

Our online service compares conveyancing quotes to find you the best online price for your conveyancing in an instant. This service is completely free and with no obligation from Conveyancing Solicitors in Leeds.

To use our remortgage conveyancing quote calculator just enter your details below. The calculator will instantly compare Conveyancing Solicitors in Leeds and give you information on a price, location and lender as required.

Leeds is the 3rd largest UK city in England, and the largest city in West Yorkshire with a population of 750,000. The average price for a property in Leeds is around £190,000, £40,000 less than national average. So, in Leeds, any conveyancing brings the added benefit of being competitively priced against the national average.

And Leeds is far from a boring city to move to, home to one of the largest student populations in the UK, and has a large and has a thriving entertainment industry offering abundant variety of entertainment options. As an additional benefit, Leeds is an excellent location if you’re looking to advance your career or study.

For travel, Leeds is connected to the national motorway network via its own radial motorway, that brings visitors in from both the M1 and M62. Leeds also has access to national rail. Leeds’ national railway connections consisting of a single large station running directly other major UK cities, such as Edinburgh, Manchester or London. in addition Leeds has its own airport, Bradford airport being only ten miles from the city centre, so holiday a get-away is easily to organised.

It is important to note however that Leeds is also home to 76 conservation areas, which may cause some complications or restrictions as these are areas of special historical interest to the local council. But if you can work around these limitations, these areas offer a view into the cities rich history and background. Your conveyancing solicitor will contact you about any details you need to be aware of if your property is in one of these areas.

Q: How do I get the cheapest conveyancing solicitors?

Q: What local searches are necessary when buying a property in Leeds?

A: The Local Authority, in this case Leeds, holds information about properties under its jurisdiction, and a conveyancer will look at this information to assess any problems or changes that may occur regarding the property. These include the condition of roads and footpaths and whether any road schemes are planned, whether there is any evidence of land contamination, if the property is in a conservation area and whether there are breaches of planning regulations associated with the property.

Q: How much do the searches cost?

A: Depending on the type and location of the property, a Local Authority search can be between £40 and £300. A water and drainage search will be roughly £45, an environmental search will be slightly less, while a chancel search to establish whether homeowners may be liable to pay for repairs to a local church is £17. Add to this other costs, such as the £220 Land Registration Fee of £220, and it is clear that the conveyancer has only charged between £350 to £500 for his expertise.

Q: How long does it take for a Leeds conveyancer to conduct the homebuying process?

A: The time taken to buy a property depends on many factors, including the vendor’s conveyancers. If you are in a hurry, you can help by answering your solicitor’s questions fully and promptly. If everything moves smoothly, and you have done your homework, you should be in your new home around ten weeks after having an offer accepted.

Q: How is Stamp Duty calculated? 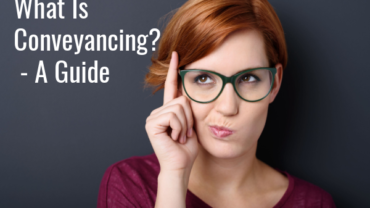 What Is Conveyancing? – A Guide 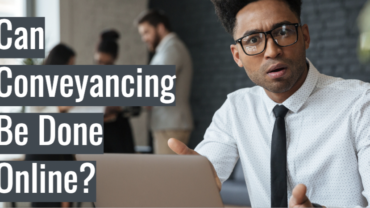 What Is Online Conveyancing? 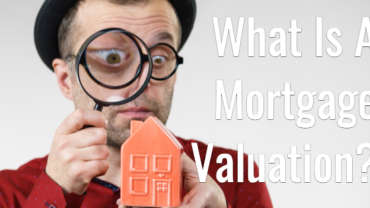 Mortgage Valuations: What Are They?